There’s a lot of talk about how fast the Triangle is growing, and recent developments like the new Apple campus will only accelerate things. This growth is spilling out of Raleigh and Durham into outlying communities, putting the Triangle on track to look very different in the next few decades.

Formerly – and to some extent, still – a small textile town, Pittsboro sits in Chatham County outside of Chapel Hill. Its shores along Jordan Lake are the site of a massive, 7,000+ acre mixed-use development called Chatham Park that promises to fundamentally transform the region.

Chatham Park has a Pittsboro address, but is essentially a small city in itself. The master plan – targeting a 2045 completion – will eventually comprise residential, commercial, mixed-use, and special “research and development” zones in a single, contiguous community emphasizing walkability and easy commuting. This “live-work-play” design is unique in the Triangle, especially for Chatham County.

Upon completion, Chatham Park will have basically everything its residents need: living space, nightlife, shopping, dining, even schools and medical services. Sitting between downtown Pittsboro and Jordan Lake, it brings residents close to the benefits of both areas while adding its own.

Ground broke in 2014, with the first businesses opening in 2018 and home sales beginning in 2020. The first major mixed-use area, MOSAIC, recently has its first tenants open.

With a target population of 60,000 people spread across 22,000 homes, Chatham Park will increase the population of Pittsboro by over 12 times. The community will feature a variety of homes for every life stage, from condominiums in the urban areas to larger single-family homes in its traditional neighborhoods.

In keeping with the live-work-play philosophy, Chatham Park also expects major businesses to move in, leveraging the proximity of the Research Triangle Park. Given that much of the Triangle requires its residents to commute, this is a powerful proposition.

It’s hard to understate how profoundly Chatham Park will transform Chatham County. Early residents will benefit not only from growing property values, but watching the area grow up around them – and knowing they were there from the beginning.

Interested in living at Chatham Park? Home pre-sales are open now, starting in the $300s, with more coming soon! 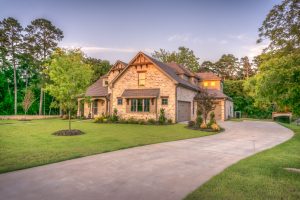 3 of Our Favorite Restaurants Near Chatham Park 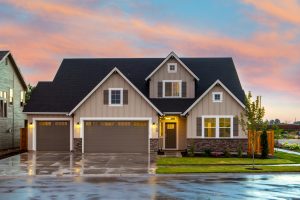 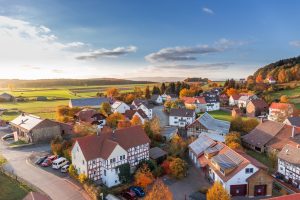 As the Triangle continues to grow, it has become a popular spot for 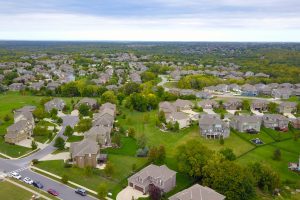 Are you and your family relocating to North Carolina? You’re not alone; since